Over the last two years there has been an unprecedented backlash against single use plastics.  Despite the data and reports being readily available for decades, the general public’s awareness of the problems associated with plastic waste was ignited by Sir David Attenborough and the BBC’s Blue Planet television series.  Since then, public pressure has galvanized politicians and big businesses into action.  In December 2018, UK Environment Secretary Michael Gove launched a new government strategy whereby businesses and manufacturers will pay the full cost of recycling or disposing of their packaging waste.  The European Commission announced the ‘first-ever Europe-wide strategy on plastics‘ in January 2018  with five key aims: 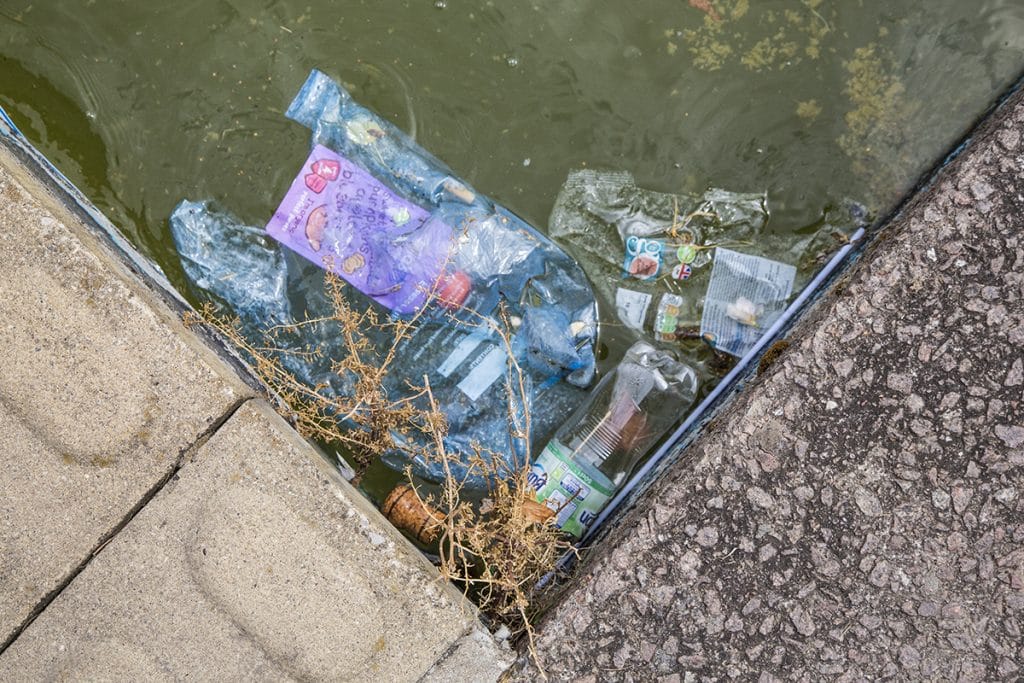 Big business responded with a wide range of initiatives including McDonalds controversially introduced paper instead of plastic straws.  However, even this positive initiative has drawn intense criticism with an online position calling for a return to plastic, highlighting the difficulties of implementing environmental-based change.  As recently as 30th April 2019, the UK supermarket chain Sainsbury’s announced the end of using dark coloured plastics (which are difficult to recycle) across fresh foods by the end of 2019 and entirely by March 2020.  Additionally, the supermarket is removing all plastic packaging from Christmas crackers this year.

The Evolution of Plastic 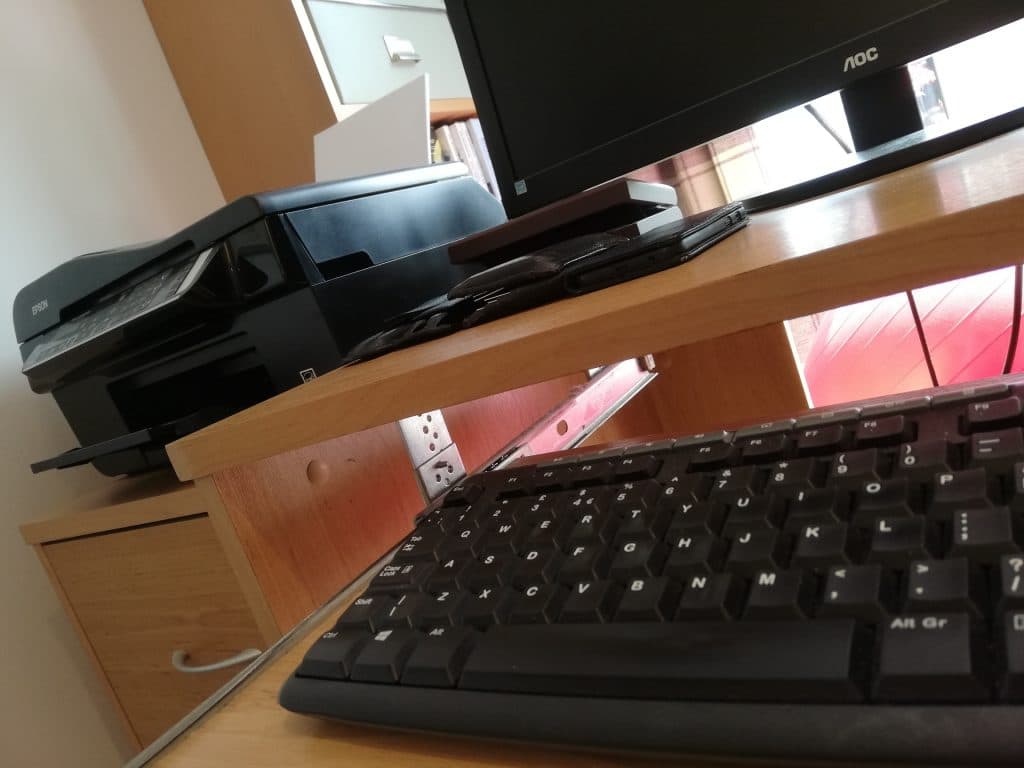 The backlash against plastic waste has clouded the public’s perception of one of the most versatile and important materials ever developed.  In a typical office, plastic will be found in chairs, desks, computers, and even carpets.  Without plastic, what would a mobile phone look like, if it even existed?  The modern car simply would not work without plastic.  Plastics play a huge part in medicines, saving millions of lives.  In the UK, the British Plastics Federation continues to proactively promote the benefits of plastic, but their voice is drowned out by the masses.

Since plastic became popular around 1950, it is estimated that 8.3 billion tonnes has been produced.  Of that, 6.3 billion tonnes has become waste, of which 5.7 billion tonnes never made it to a recycling bin (National Geographic).  However, it is important to recognise that the concept of ‘recycling’ waste is relatively new.  The first US city to introduce mandatory recycling was Woodbury, New Jersey in 1980.  The Blue Box Recycling Scheme was launched in Kitchener, Ontario, Canada in 1983.  This has since been adopted across the world.  In 1990, Sweden launched the Extended Producer Responsibility (EPR) policy; a policy slowly adopted by other nations (Japan introduced EPR in 2001).

Major change took place post-2000.  The European Union introduced the waste electrical and electronic equipment directive (WEEE) as European law in 2003.  In the same year, the UK  introduced The Household Recycling Act with the aim of all households collecting two types of recyclable waste by 2010.  Since early 2000, there has been a flood of politically-driven initiatives across the World.  Despite the positive rhetoric, recycling ‘targets’ were often achieved by exporting waste to countries including China and India.  This practice is slowly being curtailed with the Norway proposal to the United Nations’ Basel Convention providing an avenue to tighten controls on the quality of plastic waste that is exported to developing countries and is in line with current efforts in the UK to boost recycling rates.

Many academics believe that the consumer-driven economies of the Western World and those of emerging and developing nations, naturally generates large quantities of waste.  Governments and businesses often take prolonged time to take action and recent changes are in response to the loud voice of the public.  There is no doubt that change is occurring and at a faster speed than ever before.  Although the public and politicians must remember that the ‘waste problem’ is not only related to plastic.

Plastic remains a key material of the future.  Tackling the ‘waste’ problem means product innovation, designing for the whole life of a product, and reducing the amount of waste produced.  These objectives cover all waste products and not just plastics.

You can find out more about which cookies we are using or switch them off in settings.

This website uses cookies so that we can provide you with the best user experience possible. Cookie information is stored in your browser and performs functions such as recognising you when you return to our website and helping our team to understand which sections of the website you find most interesting and useful.

Strictly Necessary Cookie should be enabled at all times so that we can save your preferences for cookie settings.

If you disable this cookie, we will not be able to save your preferences. This means that every time you visit this website you will need to enable or disable cookies again.